Animal welfare by the experts

Those who keep, care for, and breed animals 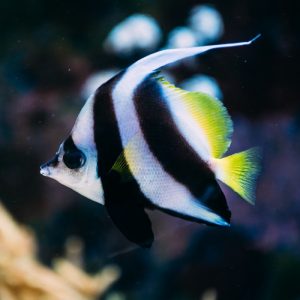 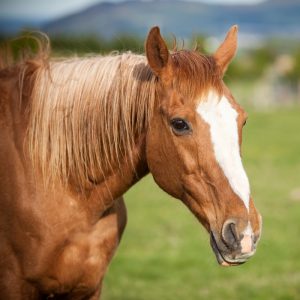 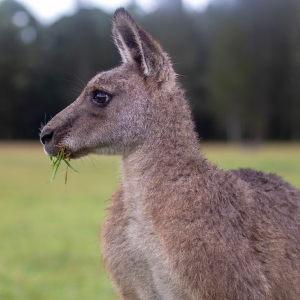 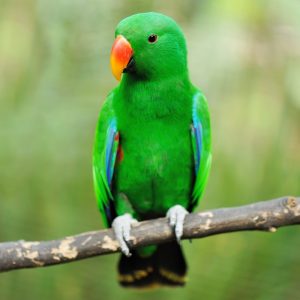 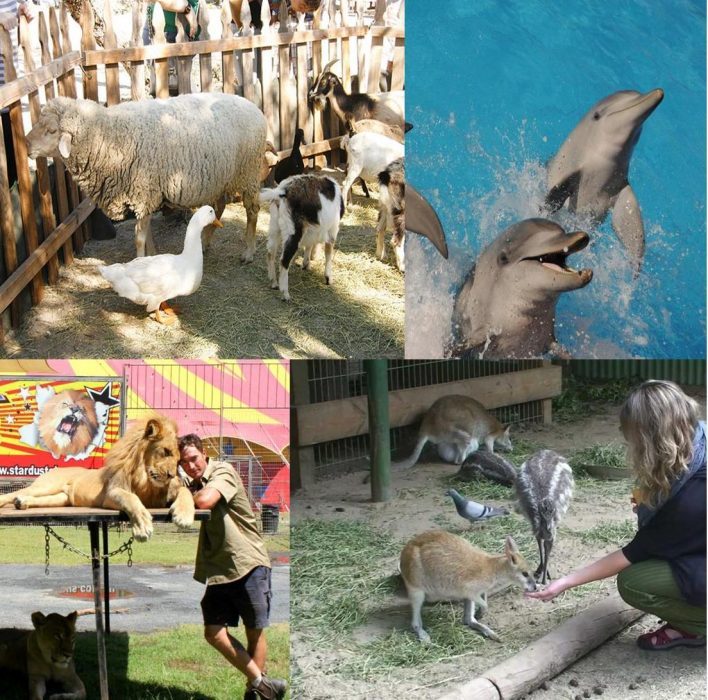 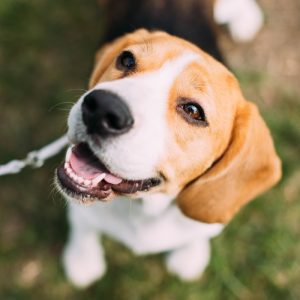 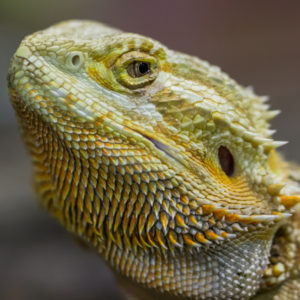 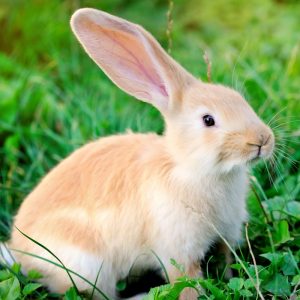 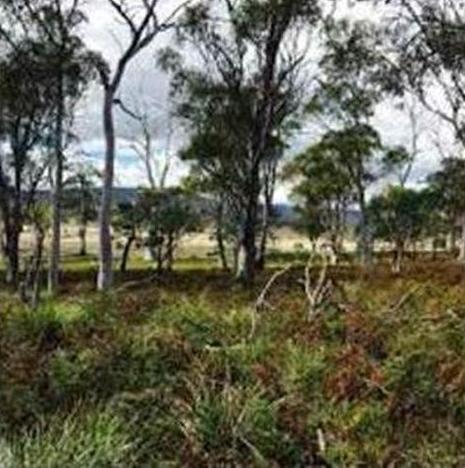 Who is the ACA?

ACA is a national incorporated association representing the interests of all animal hobbyists. Led by a strong committee composed of representatives for each major animal group – as pictured and outlined above. To find out more about how the ACA is representing your favourite animals simply follow the links above.

You can have a voice – ACA has established Animal Advisory Groups for each main species. Individual members and member organisations can request to be included in these groups, so join ACA today and help by having your say!

ACA was established as an independant animal welfare organisation, by uniting experienced animal keepers, carers and breeders. Extreme animal rights and animal liberationist ideologies have been influencing government legislation, regulation and policy development & implementation, without proper consultation, at the expense of you and your animals. We are here to provide a trustworthy, balanced voice – protecting you and your animals.

In discussions with the Shadow Ministers, ACA included:
• Environment - the native wildlife licensing delays and failure to implement the agreed proposal and conflicting information from NPWS and Member for Hawkesbury regarding horse trail closures and the confusion that is creating.
• Primary Industries - requested assurances animal rights ideologies would not be contemplated or permitted to be in the new animal welfare Act. A further meeting to be had to consult on the proposed Puppy Farm Amendments from the Animal Justice Party and what our response to the puppy farm issue might look like.
• Local Government – discussions relating to the Companion Animals Act and how Councils are involved, including the failings of the current Pet Register and the fact no checks are made to ensure breeders are registered with a recognised 'organisation' and as such the register is being used to gain BIN numbers for advertising their litters etc.

How is that right about the BIN. As far as I am aware anyone requesting a bin has had to be registered with one of the organisations that are listed on the NSW local gov site. I know many who have failed due to the fact that they are not with one of those bodies.

The NSW Government has invested $500,000 in a one-off grants program for refuges and animal shelters to support companion animals when victims flee violent homes.

“These funds will enable refuges to become pet-friendly and to enhance the capacity of animal welfare services to provide temporary foster care for animals so women can leave violent homes without worrying their pet will be harmed,” Mr Speakman said.

“The RSPCA is really pleased to play our part in ensuring victims of domestic violence can escape an abusive home and know that their companion animal will be very well cared for by our dedicated staff,” Mr Coleman said.

The grant program funds formed part of the NSW and Commonwealth Government’s $21 million boost to frontline domestic violence services opens in new window and other supports, during COVID-19.

To apply to the PAWS Program, visit www.dcj.nsw.gov.au/dfv-paws

To read ACA's submission relating to this go to our website:
www.animalcareaustralia.org.au/wp-content/uploads/2020/08/ACA_Response-to-Animal-Abuse-and-Domest... ... See MoreSee Less

Attorney General and Minister for the Prevention of Domestic Violence Mark Speakman said animals are often used as an instrument of coercive control designed to torment victims.

“Perpetrators use animals to intimidate, retaliate against, and manipulate victims during the relationship and after separation, as punishment for leaving,” Mr Speakman said.

The Government’s Bill, to be introduced in NSW Parliament this week, will amend the Crimes (Domestic and Personal Violence) Act 2007 and expand the conditions of ADVOs.

Currently, ADVOs have conditions that prohibit the defendant from harassing, stalking or intimidating the protected person, or from destroying or damaging their property or the property of anyone with whom they are in a domestic relationship.

The reforms will change the definition of ‘intimidation’ to indicate explicitly that harm to, or harm threatened to, animals is a form of intimidation. The Bill will also ensure that the protection of animals will be a standard condition in all ADVOs.

“This is an important step that will make it easier to respond to this vile form of abuse that seeks to terrorise victims and their much-loved animals,” Mr Speakman said.

While there are existing animal cruelty laws, this reform means if offences are committed in the context of a domestic relationship, with intent to coerce or control the victim, or cause intimidation or fear, they may be also charged as domestic violence offences.

* ACA advocated for greater protections for animal victims of domestic violence.
* ACA opposed statements made by the Animal Justice Party in relation to domestic and family violence laws allowing animals to be offered lawful ‘personhood’ which would effectively remove ownership of your pets.
* ACA proposed greater transparency and sharing of information between enforcement agencies, the Police & the judicial system.

Our submission can be found here:
www.animalcareaustralia.org.au/wp-content/uploads/2020/08/ACA_Response-to-Animal-Abuse-and-Domest... ... See MoreSee Less